SIT at a glance

Learn from the world, contribute to the world

Shibaura Institute of Technology (SIT) has firmly maintained “ Nurturing engineers who learn from society and contribute to society ” as the philosophy in education of engineers ever since Tokyo Higher School of Industry and Commerce, the predecessor to SIT, was established in 1927. In response to the recent progress in the globalization of the economy, SIT is providing an up-to-date framework for “learning through practice” including intensive English Language programs, Project Based Learning programs under multicultural environment, along with many Hands-on subjects that has been preserved through SIT’s 91 years of history.

The initiative for educational reforms are supported by Ministry of Education, Culture, Sports, Science and Technology and implemented in collaboration with other technical universities both in Japan and other countries, Japanese industries, and local communities in Tokyo and Saitama where our campuses are located.

SIT now aims to foster scientists and engineers who can contribute to the sustainable growth of the world by exposing our students to culturally diverse environments where they learn to cope with, collaborate with, and have ever-lasting friendships with fellow students from around the world.

Tokyo Higher School of Industry and Commerce was founded by Dr. Shiro Arimoto in 1927. The campus was originally located in Omori, Ebara, Tokyo (present-day Ota Ward, Tokyo). The campus was later moved to Shibaura in Shiba Ward (now Minato Ward), where the institution has reorganized as Shibaura Institute of Technology in 1949.

Nurturing engineers who learn from society and contribute to society

Transition for the number of international students accepted 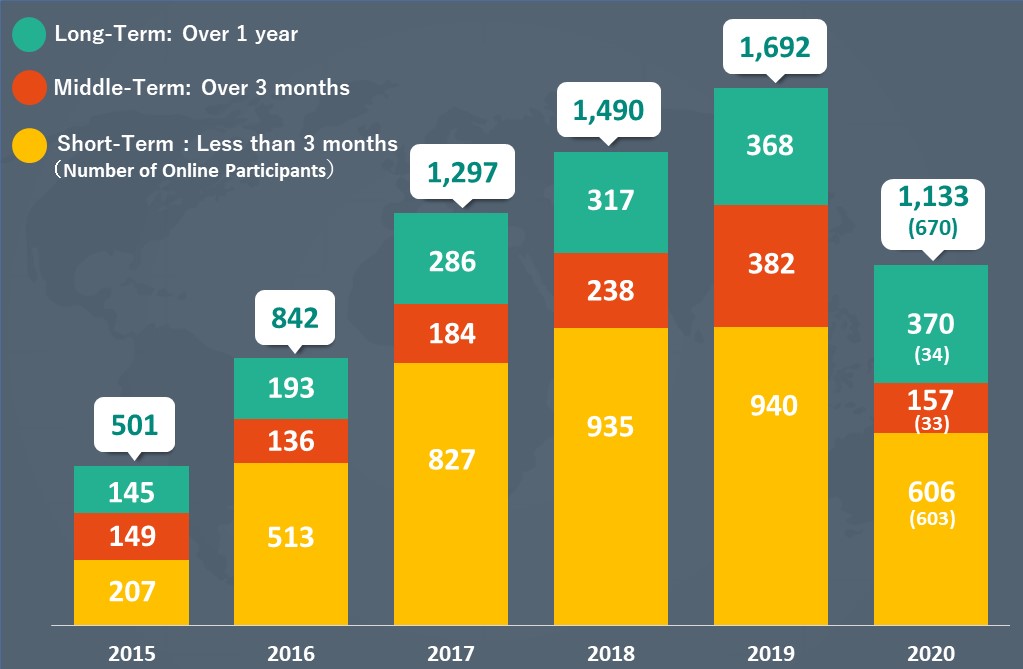 College of Systems Engineering and Science

College of Engineering and Design

Graduate School of Engineering and Science