Simplifying generalized functions and applying them to scientific and engineering fields

Our laboratory conducts research mainly on developing the theory of generalized functions, such as analytic functions, and applying them to various scientific and engineering fields. For example, we have studied ways to simplify the theory of a function currently known as “heat kernel,” resulting in several new discoveries. At present, we aim to use these findings to expand the scope of research to complex numbers, which play an important role in various fields of science. 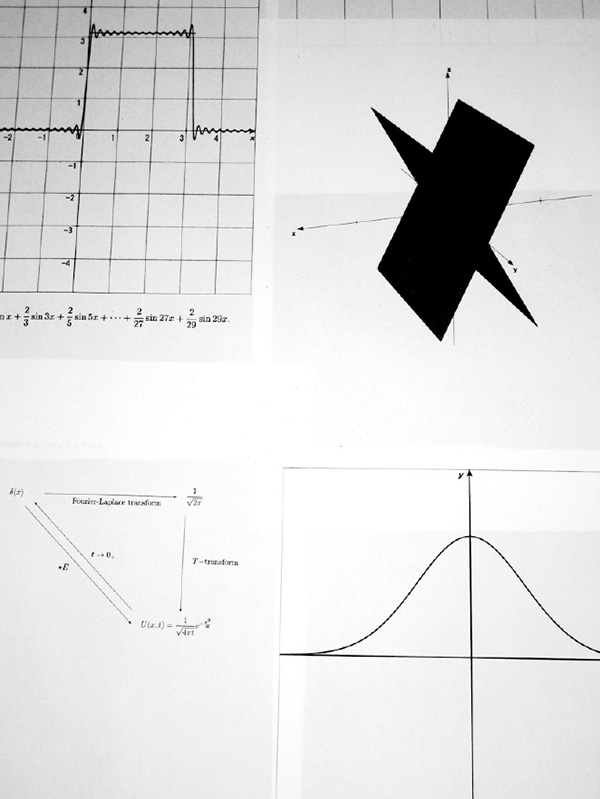 This subject is used in natural sciences, such as physics and chemistry, and in the analysis of various phenomena occurring in human society. It also plays an important role in engineering theories such as the processing of signals.